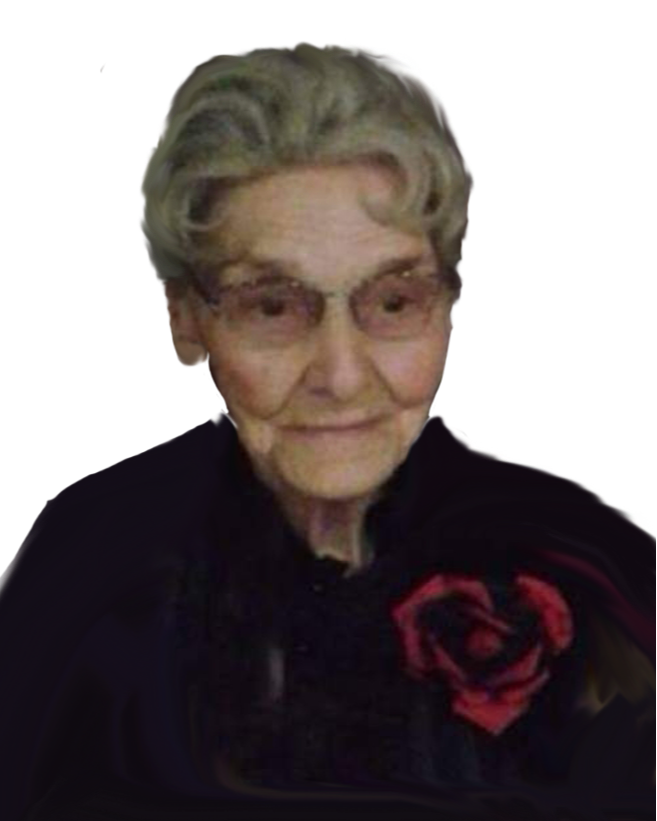 Thelma Terry was born May 10, 1924 the daughter of William and Clara (Merriman) Terry in Racine, MO.

Thelma was a seamstress by trade. She loved to sew, sing, being with her family, she was a people person. She had a special bond with her niece Joyce Jones and her husband Gary who took care of her for seven years before she went to the Seneca House. Thelma was a Pastors wife for over 20 years at the Reed Springs Apostolic Church. She loved sharing her faith with people she meet. Thelma read here Bible from front to back over 70 times during her life. She had been a member of the Pentecostal Life Center for the past 10 years.

Thelma is survived by a host of nieces, nephews and extended family.

The family will receive friends from 1pm to 2pm, Monday, July 25, 2022 at the Campbell-Biddlecome Funeral Home, Seneca, MO with Funeral Services following at 2pm with Pastor Jarrod Jones officiating. Following the services a private burial will be in the Neosho Memorial Park Cemetery south of Neosho, MO.


To order memorial trees or send flowers to the family in memory of Thelma Elder, please visit our flower store.