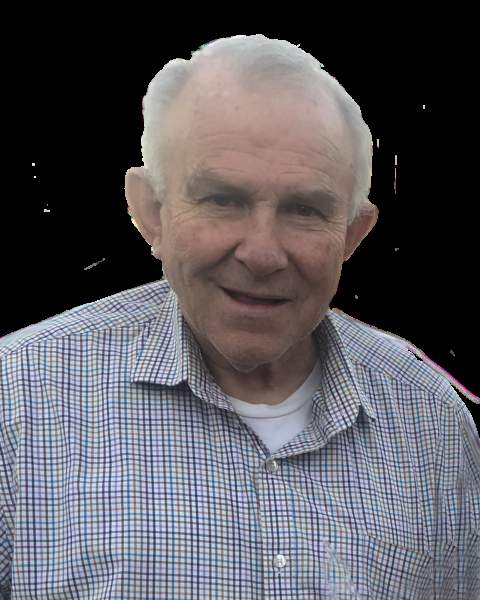 Stephen Carpenter, 73, Joplin, MO, passed into eternal rest August 2, 2022 at his home surrounded by his family.

Stephen Craig Carpenter was born May 31, 1949 in Joplin, MO the son of John and Ann (Eagles) Carpenter. Steve as he was called by his family and friends had lived in the area most of his life. He loved his family, they were his most prized possession. He done asphalt work and construction until he had a work related accident and became disabled. He loved to go to the cafe to drink coffee with a group of friends. He was known for his pranks and being the jokester. That tradition was passed down to his grandsons.

Steve and Connie (Williams) were united in marriage July 12,1974 in Joplin Mo. They just celebrated their 48th wedding anniversary.

Steve was a member of the Racine Apostolic Lighthouse church.

Stephen was preceded in death by siblings, Frank Carpenter and Marie Good and his parents.

Funeral services will be held at 10:00am, Saturday, August 6, 2022 at the Racine Apostolic Lighthouse Church in Racine, MO, with Bro Kelly Sampson officiating.

To order memorial trees or send flowers to the family in memory of Stephen Carpenter, please visit our flower store.