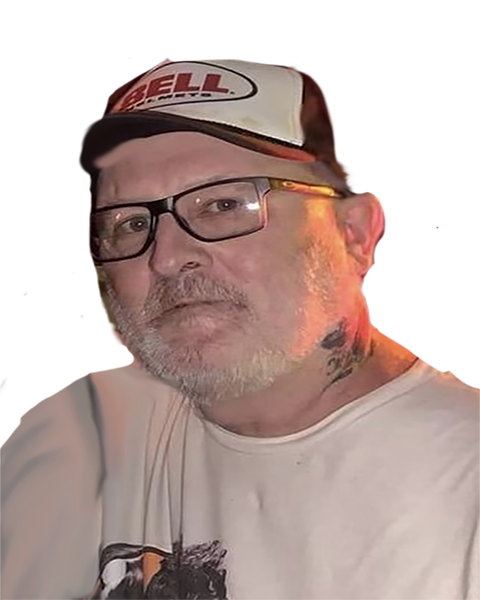 Rory Reid was born to Robert and Romona Reid, on June 22, 1960. He was a lover of motorcycles, spending his early years riding dirt bikes, and was a very talented musician. He spent most of his career in construction but always dreamt of traveling the world. Rory's pride and joy in life was his three kids; Catie, Ted and Grace. Most recently he became a grandpa to three beautiful granddaughters, who he got to spend time with before his untimely passing.

To order memorial trees or send flowers to the family in memory of Rory Reid, please visit our flower store.