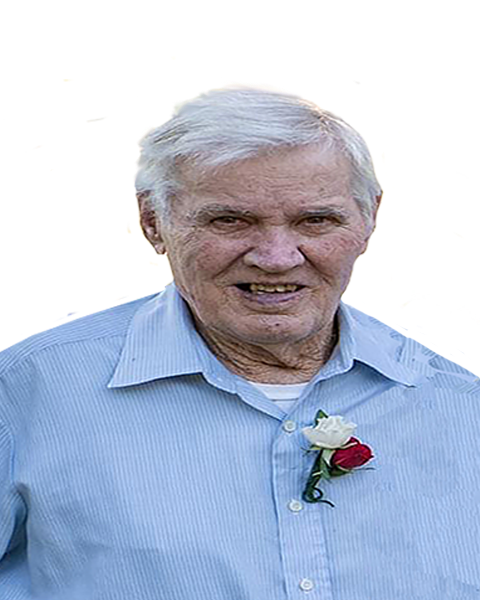 Jackie Jason Phillips, 89, Wyandotte, OK passed away December 12, 2022 at his home in rural Wyandotte after a long illness.

Jackie Jason Phillips was born July 15, 1933 in Welch, OK the son of Lester J. and Irene (Miller) Phillips. Jackie was an US Army Veteran serving his country 1955-1957. He was a farmer and had worked for the former BF Goodrich Plant in Miami, OK.

Graveside services will be held at 2:00 pm, December 14, 2022 at the Seneca Cemetery with Fred Gammon officiating.

The casket will remain closed at all times. Arrangements under the direction of Campbell-Biddlecome Funeral Home Seneca, MO.

To order memorial trees or send flowers to the family in memory of Jackie Phillips, please visit our flower store.