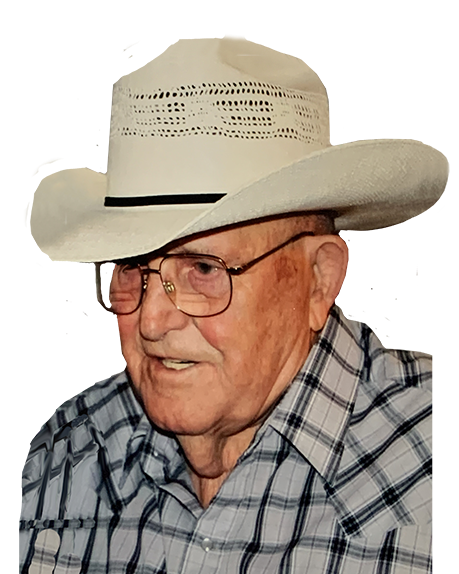 Harley was born at home January 8, 1927 on the family farm near Broxton in Caddo County, Oklahoma to Aldine Burns Lane and Willis E. Phariss. He lived in the southwest Missouri and northeast Oklahoma area since 1975. Harley retired from Baker Packers, a division of Baker Hughes Oil Company. He was a member of Immanuel Lutheran Church in Joplin.

The body has been taken for cremation. Services were entrusted to Campbell-Biddlecome Funeral Home, Seneca.

A memorial service will be held at 11:00 am on Friday, October 14 at Immanuel Lutheran Church in Joplin. Harley's ashes will be interred in Fairview City, Apache, Oklahoma at 11:00 am on Saturday, November 5 next to Wanda and their son Gary Dean.

The family wishes to express their gratitude to the wonderful staff and residents of Neosho Gran Villas, who so kindly befriended Harley and lovingly cared for him right to the end of his long life. Thank you very much.

To order memorial trees or send flowers to the family in memory of Harley Phariss, please visit our flower store.