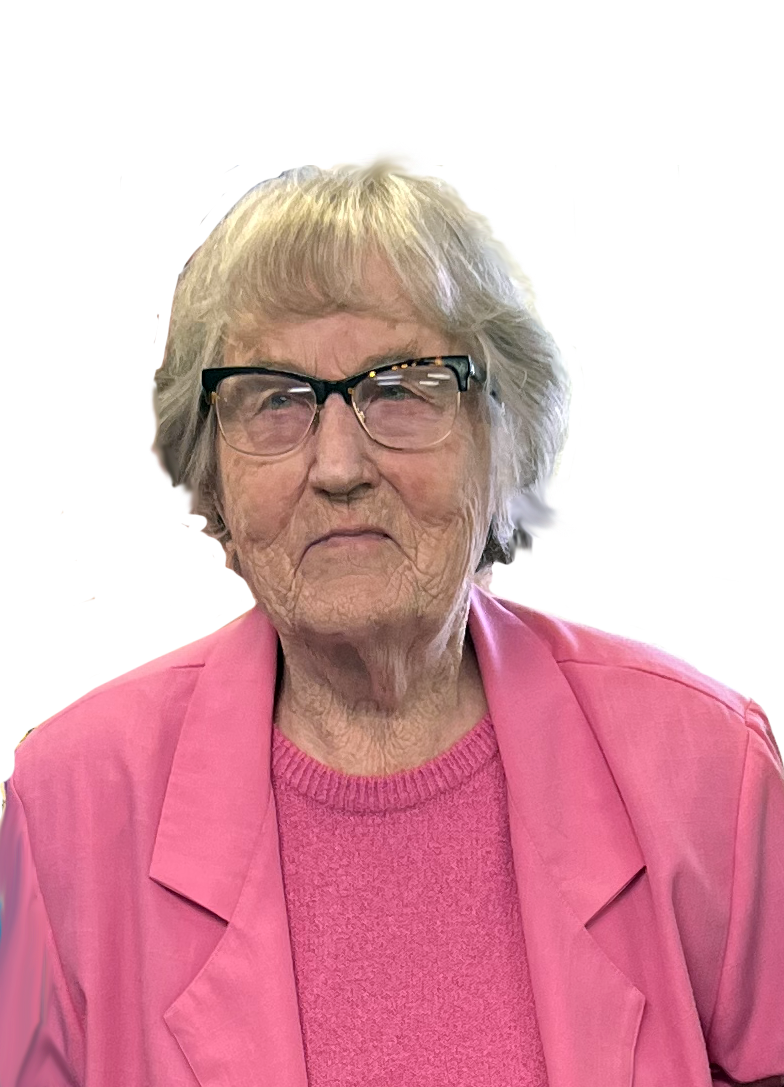 Donna M. Hinson, 96, Fairland, OK, passed into eternal rest October 27, 2022 at her home in Fairland after an illness.

Donna Mae Backhaus was born October 12, 1926 in Linton, North Dakota the daughter of George and Vera (Yeater) Backhaus. Donna worked for the former Big Smith Garment Factory in Neosho and later worked at the Neosho High School in the Snack Bar in the 70's and 80's. She was a member of the Bible Holiness Church in Neosho where she taught Adult Sunday School. She loved crocheting, reading, crossword puzzles and sewing. Currently she was attending Wayside Assembly of God in Wyandotte, OK.

The family will receive friends Saturday, October 29, 2022 from 11:30 am to 12:30 pm at the Campbell-Biddlecome Funeral Home, Seneca, MO. Following the visitation a graveside service for immediate family only will be held at 1:00 pm at Oakwood Cemetery in Neosho, MO with Terry Miles and Fred Gamon officiating.

To order memorial trees or send flowers to the family in memory of Donna Hinson, please visit our flower store.