To share your memory on the wall of Michael Blizzard, sign in using one of the following options:

Michael Eugene Blizzard was born January 10, 1971 in Miami, OK. Michael was a member of the Eastern Shawnee Tribe of Okl... Read More
Michael E. Blizzard, 47, Goodman, MO, passed away June 9, 2019 at the Seneca House Nursing Home after an illness.

Michael Eugene Blizzard was born January 10, 1971 in Miami, OK. Michael was a member of the Eastern Shawnee Tribe of Oklahoma and was a farmer.

The family here will hold a memorial service 6:00 pm Friday, June 15, 2019 at the Sandy Captain Building located on the tribal grounds of the Eastern Shawnee Tribe of Oklahoma.
Read Less

To send flowers to the family or plant a tree in memory of Michael Blizzard, please visit our Heartfelt Sympathies Store.

Receive notifications about information and event scheduling for Michael

We encourage you to share your most beloved memories of Michael here, so that the family and other loved ones can always see it. You can upload cherished photographs, or share your favorite stories, and can even comment on those shared by others.

Posted Jun 12, 2019 at 06:39pm
when you were here I used to call you dad ever since I was a little girl. When I got older you told me about how you would call me puppy girl because I use to bark at people. You said I was your side kick and you took me everywhere. You told me that I was your puppy girl and you were mad dog (your nickname). I don’t really remember much of you growing up but I remember talking to you when I was in preschool and you told me to be a good girl for my mom. You treated me like I was your own daughter which I appreciate. Not many men would of done that. But you have a good heart. I think I was a few months old when you and my mom got together and then you adopted me. Thanks for doing that! Well Austin has your temper lol he’s definitely a blizzard he’s so stubborn and hard headed And Michaela looks just like you. Your grandchildren look like you as well. It’s so sad that your not here anymore. God had other plans for you and I think your in a place way better filled with joy and no pain. Your looking down after your children and your grandchildren and watching over them. Rest easy now. I attached some pictures of Michaela, and I as a baby. 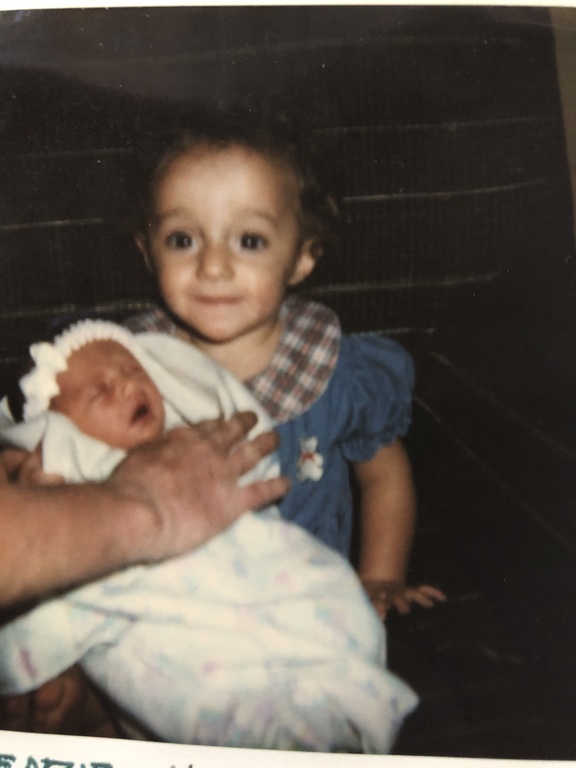 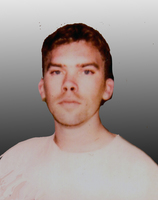 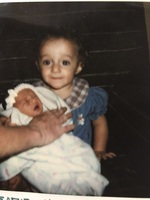