To share your memory on the wall of Don Drake, sign in using one of the following options:

Don Olen Drake, 65, went to heaven to be forever with his JESUS, his LORD, at 5:55am on November 1, 2020 from a sudden illness. Don was born on May 18, 1955 to Herbert Earnest and Reeta Marie (Christerson) Drake and had lived on his home place in rural Seneca all his life. He had attended Thompson Grove one room schoolhouse, Westview School and then graduated from Seneca High School in 1973. Don had lived a blessed life filled with laughter and was always happy to visit with anyone, especially after his heart problems in 2018 when the Lord healed his heart without surgery. He enjoyed being a Christian and was a member of Swars Prairie Baptist Church. He was raised on a farm and learned his work ethic from his parents and brothers. Don was a farmer, logger, mechanic, tractor puller, pulling track blade man and could ride a tractor for hours. He loved baling hay and helping friends and neighbors. As most farmers are, he could fix about anything to make it work. He and Beth traveled with family for years to Louisville, KY for the National Farm Machinery Show and tractor pull and then would travel on to visit friends. They enjoyed many hours together over the years looking at the countryside on their travels.

He enjoyed farm auctions in person (mainly to visit with people there) and later online auctions. He was raised on Farmall and International tractors and was always looking for another “RED” tractor to add to his collection.

The Lord had blessed him in so many ways. Don was always concerned about people he knew that did not know the Lord and His plan of salvation. Don would wake up in the night and he would pray for them and then listen to the Bible on his phone. He cried many a tear for lost people. Don’s heart for others was as big as he was!

Don was preceded in death by his parents, a sister, Reeta Marie, brothers and sisters-in laws, Ernest Junior Drake and Dora Mae, Norman Drake and Margie, and father-in-law Kenneth Chester.
Don’s little dogs, Marty and Bandit that rode in the tractors with him, also preceded him.

Viewing will be held from 1pm to 5pm, Tuesday, November 3rd and 9am to 6pm Wednesday, November 4th at the Campbell-Biddlecome Funeral Home in Seneca, MO. The family will hold a private graveside service.

In lieu of flowers, memorial contributions may be made to the Missouri Baptist Children’s Home at Mt. Vernon, MO in care of the Campbell-Biddlecome funeral home, PO Box 380 Seneca, MO 64865.
We can face the reality of our own mortality because we TRUST IN GOD!
Read Less

To send flowers to the family or plant a tree in memory of Don Drake, please visit our Heartfelt Sympathies Store.

Receive notifications about information and event scheduling for Don

We encourage you to share your most beloved memories of Don here, so that the family and other loved ones can always see it. You can upload cherished photographs, or share your favorite stories, and can even comment on those shared by others.

James and Daryle Rhinehart and Family sent flowers to the family of Don Drake.
Show you care by sending flowers

Posted Nov 06, 2020 at 06:17am
Beth, I'm so sorry for your loss. My thoughts and prayers are with you. I can't remember his exact words when we took this picture but it made me laugh. Love always, Carey 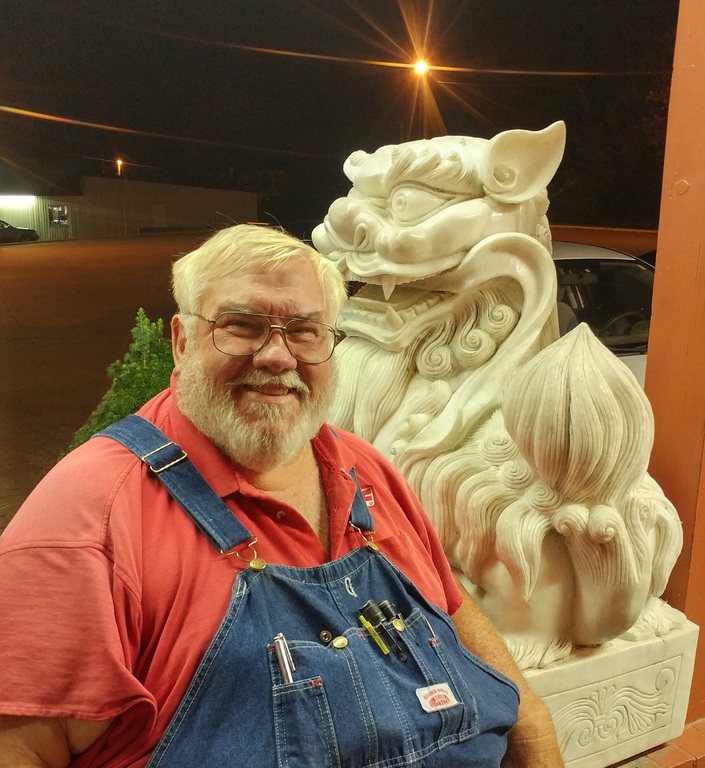 Posted Nov 05, 2020 at 06:02pm
In her remembrance, dated Nov. 3, 2020, my sister, Sara Grossman, shared why the Sanders family thought so highly of Don Drake. It was obvious that Don never met a stranger and dearly loved visiting with people including my husband. Don and Beth showed compassion when our family suffered the loss of family members and we will always remember this Godly act of kindness. Don will be missed by so many. Rest in peace, Don. Jana Sanders Thomason
Comment Share
Share via:
RG

Posted Nov 03, 2020 at 03:09pm
Beth, we are so very sorry to hear about the passing of Don. Please know you are in our thoughts and prayers.
Comment Share
Share via:
BN

Posted Nov 03, 2020 at 01:25pm
Don was a man with immeasurable qualities and character! I’ve never met a finer Christian or faithful friend! He cleared off Dogwood Springs for us about 20 years ago
At which time I saw my first flying squirrel when working in a forested area with Don.
I’m sure Don is driving that RED tractor pulling a trailer full of Other Angels who need to get somewhere that Only Don could take them! God Bless You Beth and Dear Family🙏❤️ We Will Miss Him, His Loving Smile, and just being able to Say Hello to Him more than you could ever imagine!
Rest In Peace Gentle Soul! From Beverly Nolan, Chad, Cindy and Nik & Families
Comment Share
Share via:
SG

Posted Nov 03, 2020 at 11:18am
Don was the kind of man you felt you had known all your life, and I wish I had. He was a pure joy with spend time with. He was endlessly interesting and I never saw him without a wide smile. He loved people, and it showed in his twinkling eyes when he was talking to you. He was a gentle giant with a giant heart and a giant personality. He and his beloved Beth were so attentive to my parents and especially to my mother after she was widowed, for which I will be forever grateful. We have no doubt that his faith in God and his service to his fellow man will assure him a place at the Feast of the Lamb. It is one of life’s greatest blessings to know someone like Don. He will be missed by all as we celebrate a life well lived. With love, Glen and Sara Grossman 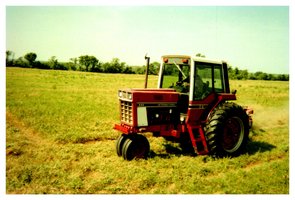 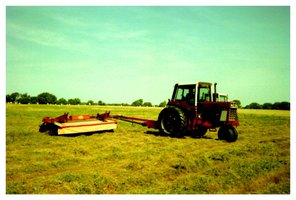 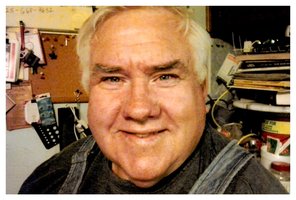