To share your memory on the wall of Austin Barnes, sign in using one of the following options:

Austin James Barnes was born January 9, 1990 in Fitzsimmons Air Force Base, Denver, CO the son of Richard R. and Kassie McCleary Barnes. In 2001 Austin was adopted by his paternal grandparents Richard A. and Nedra J. Barnes and they preceded him in death. He was an avid gamer, loved to watch scary movies and movies in general. Austin had received a degree in Psychology from MSSU.

Austin was preceded in death by his grandparents Richard A. and Nedra Barnes; two sisters, Shania Dawn Hamilton and Brandie Michelle Hamilton.

The body has been taken for cremation and the family will hold a memorial service at a later date.
Read Less

To send flowers to the family or plant a tree in memory of Austin Barnes, please visit our Heartfelt Sympathies Store.

Receive notifications about information and event scheduling for Austin

We encourage you to share your most beloved memories of Austin here, so that the family and other loved ones can always see it. You can upload cherished photographs, or share your favorite stories, and can even comment on those shared by others.

3 trees were planted in the memory of Austin Barnes

Posted Jul 07, 2020 at 01:38pm
From Michael & Erica Hamilton: We're here with you in mourning, please let us know if there's anything we can do to help

Flowers were purchased for the family of Austin Barnes. Send Flowers

Posted Jul 07, 2020 at 06:34am
you loved all three of our babies so much&they loved you. luna was mine before we met, but you fell in love with her&she loved you too. just like i did. 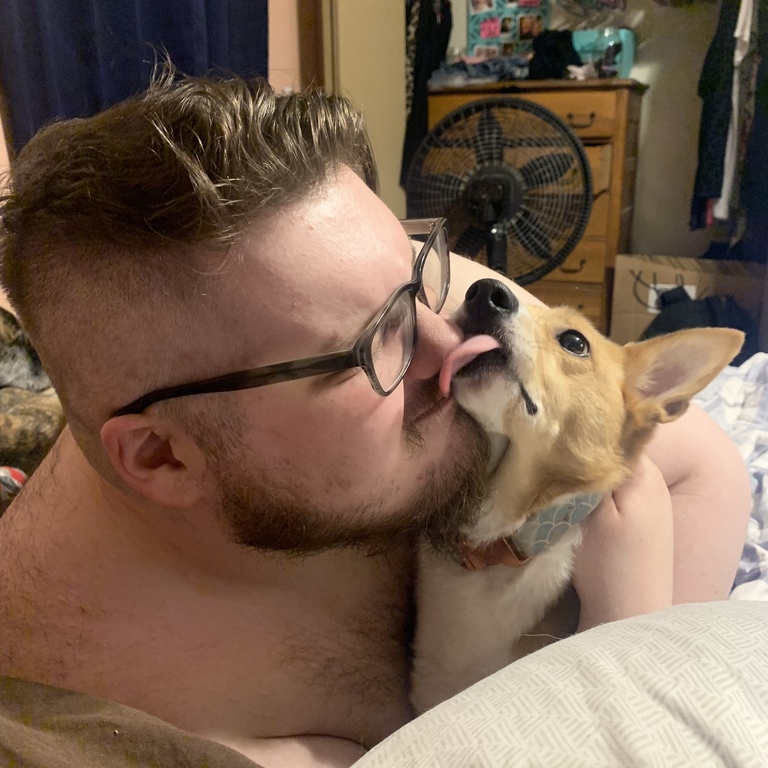 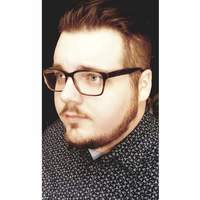 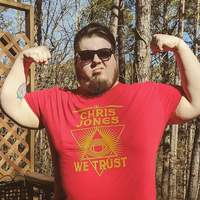 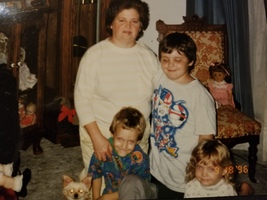 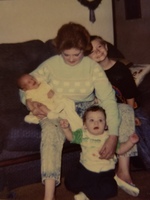